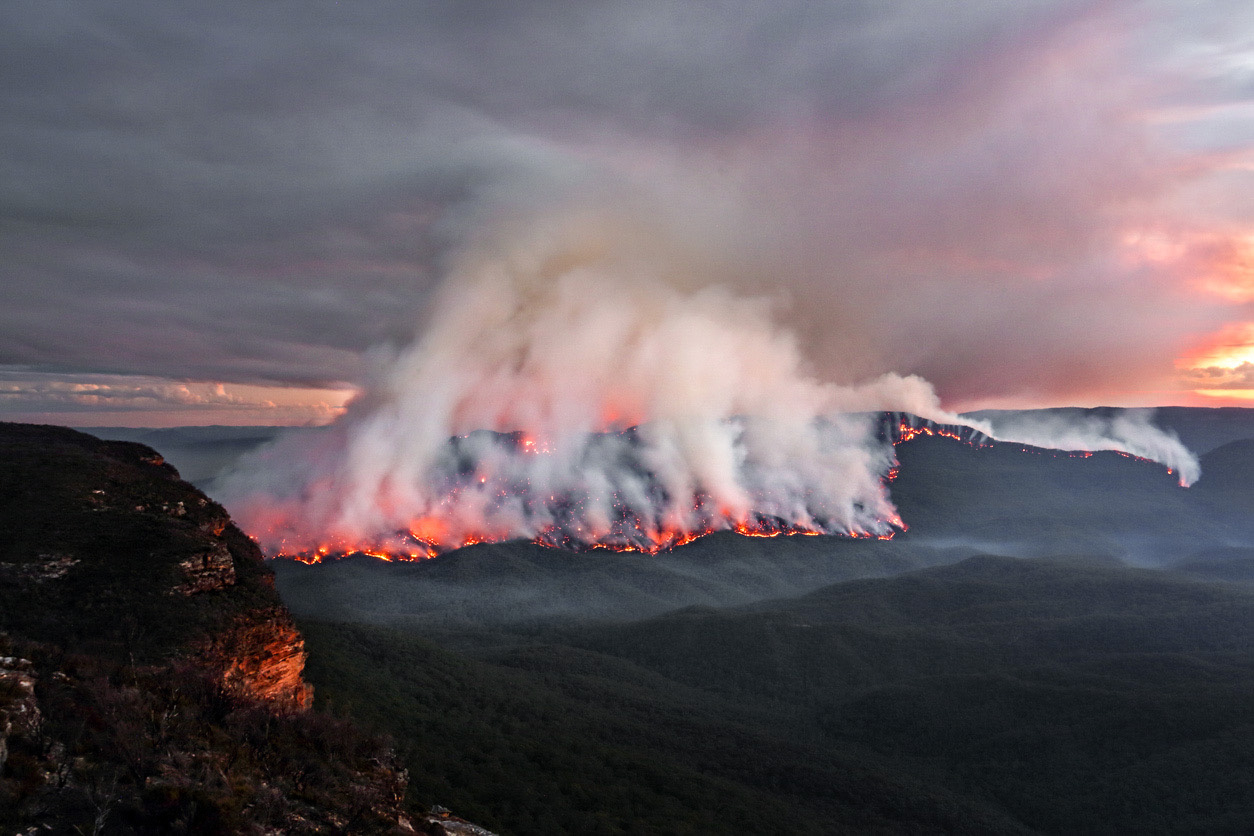 On Nov. 7, 2018, Betsy Ann Cowley of Pulga, California received an email from the Pacific Gas & Electric Company. The utility company needed access to her property, where a power line was generating sparks. Early the next day, sparks flew again. Strong winds, low humidity and warm temperatures propelled a spark into a flame, which became a fire.

By the time the fire was extinguished, 153,356 acres of land had burned. A total of 18,804 structures were destroyed, 85 people died, and the nearby town of Paradise was largely reduced to ash. It was the deadliest and most destructive fire in California’s recorded history. According to The Atlantic, summer forest fires in California increased in size by roughly 800 percent over the past five decades. A 2019 study published in the journal Earth’s Future found the state’s fire outbreak had been driven by climate change. The growing loss of lives, natural habitat, and air quality suggested the state had become a tinder box.

The plight of California paled in comparison to Australia’s hellish fire season of 2019-20. Across eight territories, fires burned some 70,000 square miles and killed an estimated one billion animals. How huge was the devastation? Take the area consumed by every wildfire in California in 2018, and multiply it by nine. That’s why firefighters from the U.S., Canada and New Zealand flew in to assist the Australians on the ground.

When the smoke clears―no pun intended―how do fires of this magnitude impact our ever-changing climate?

The answer is complex, and resoundingly bleak.

Years before California and Australia burned, a study concluded that human-caused climate change was one of many factors ripening the conditions for massive wildfires. As the globe continued to warm, these conditions worsened. A more recent paper explained how wildfires themselves contribute to future wildfires. Fires emit soot, also known as black carbon, into the atmosphere. Soot absorbs both the light from fires and incoming sunlight, trapping a source of warmth above the Earth’s surface. Wildfires, then, are both a secondary and tertiary effect of human activity.

The plant matter burned in wildfires releases carbon dioxide, too. These amount to about 25 percent of the CO2 emissions contributed by fossil fuels. And when a fire kills off vast swaths of plant life, it reduces the Earth’s ability to draw carbon dioxide from the air by photosynthesis. “The only solution to this problem,” climate scholar Apostolos Voulgarakis told WIRED.com, “is to drastically reduce the human footprint on the global climate system.”

Broadly speaking, the effects of climate change on human life are well-documented. A hotter planet means more heat-related deaths and illnesses. Sootier air means harsher conditions for human lungs, leaving children and the elderly particularly vulnerable. Droughts―like the one that led to a three-year-long state of emergency in California―are less a shock and more a recurring way of life in the most affected areas. Rising ocean levels are threatening to wipe entire island communities off the map.

The effects on animal species are even worse. Australia’s raging fire season led one ecologist to conclude that dozens of threatened species in the fires’ path “will be brought to the brink of extinction as a result of this event.” For these species, the coming years will be critical for recovering habitat―if the climate allows for recovery. Human needs typically take priority in times of crisis, and the Australian political climate will also need to cooperate if the animals are to survive.

To the extent there is a way for man to stem the tide of destruction, begin with deforestation. Lands covered with vegetation offer a natural defense against rising CO2 emissions. To lose them is to lose a valuable weapon against climate change. If wildfires continue to wipe out some of Earth’s greenest landscapes, humans simply cannot do the same.

It’s critical that we use our purchasing habits to effect change. Buy goods made from post-consumer materials whenever possible. Choose local farms that adhere to responsible land-use practices. Go paperless, and encourage your printer-happy co-workers to do the same. Also, look for causes that support reforestation efforts. SHEbd™ has partnered with One Tree Planted by entering their $1 Million Tree Challenge to raise funds to replace one million of the trees lost in the California wildfires.

Best yet, put your shovel where your heart is and plant a tree yourself. Our burning planet needs more of them, and more space is freeing up by the day. 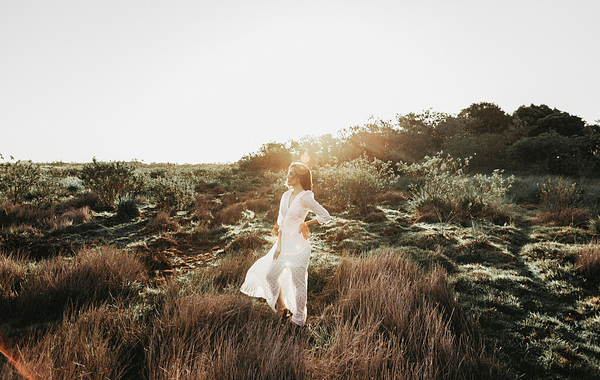 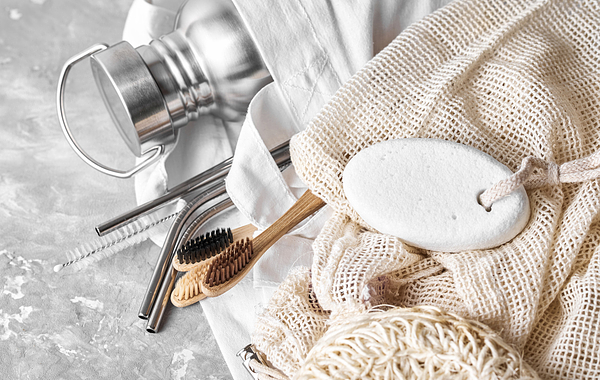 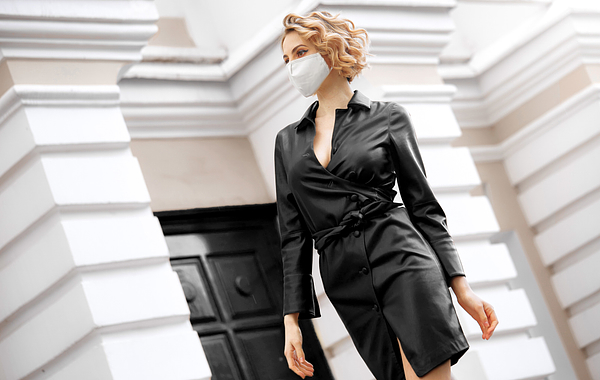 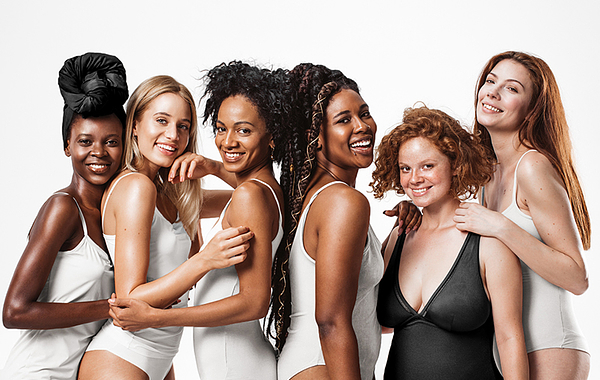